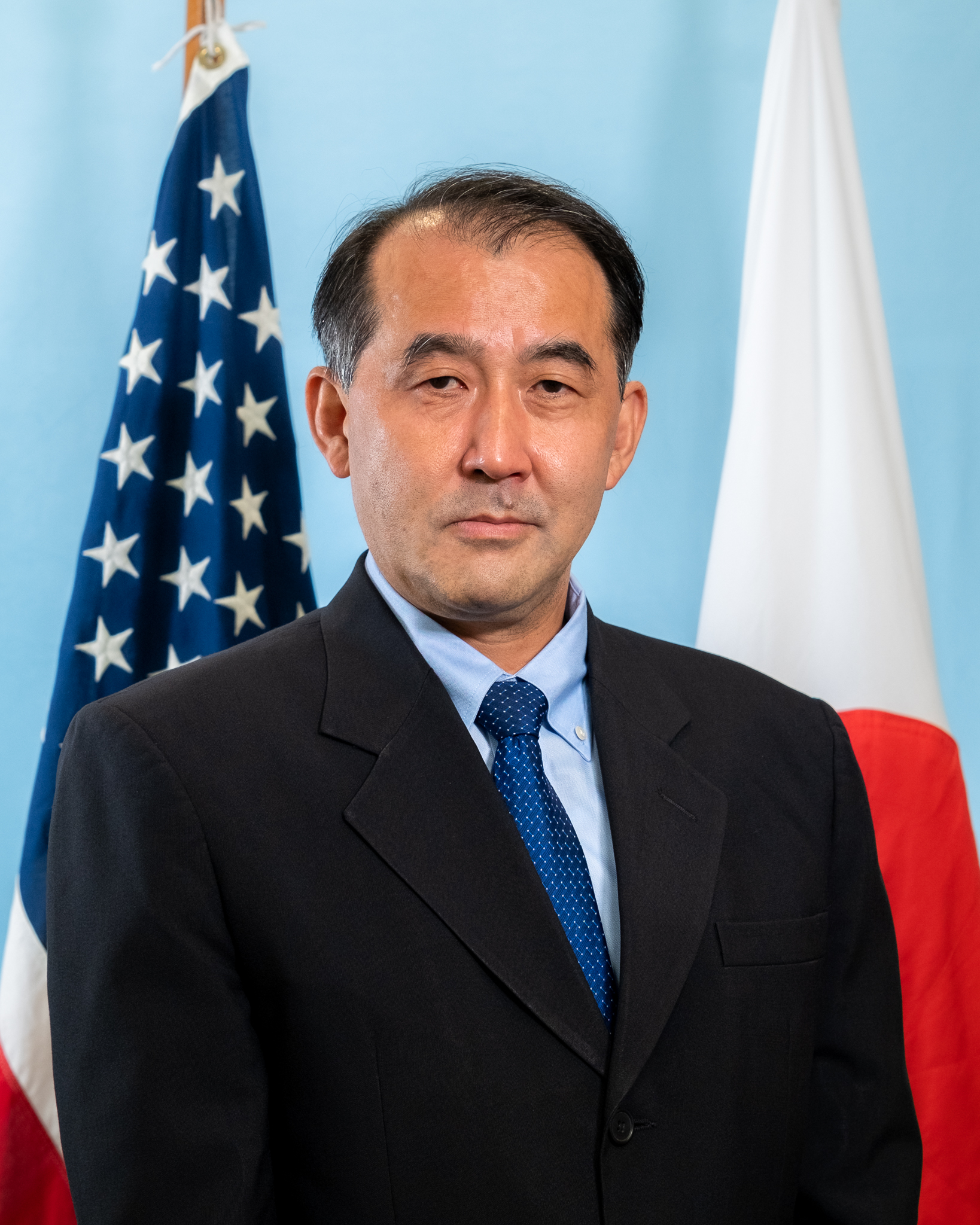 My name is Noguchi Yasushi, and it is my pleasure to introduce myself as Consul General of Japan in San Francisco.

This is my second opportunity to serve in the United States, with the first being 17 years ago at the Japanese Embassy in Washington, D.C. San Francisco has long served as a gateway connecting Japan and the United States. It was also where the Treaty of Peace with Japan was signed following World War II, marking a new beginning for Japan. I am happy to serve in San Francisco, which shares deep historical ties with Japan.

With more Japanese businesses expanding to Silicon Valley and looking to collaborate with its innovative companies, the Government of Japan has announced its intention to increase the number of startups tenfold within the next five years. I hope to proactively support the efforts of these Japanese companies.

I am determined to collaborate with the robust, historic Japanese American community of Northern California. I have previously served as Consul General of Japan in São Paulo, Brazil, which has a large Nikkei community. Drawing on that experience, I will strive to support Northern California’s Japanese American community and celebrate Japanese culture together. I also look forward to working with the greater diversity of our jurisdiction, including the Hispanic communities, having served a total of six years in Spanish-speaking countries over the course of my diplomatic career.

Northern and Central California and the State of Nevada are also known for their great many universities and research institutions. I hope to encourage academic exchange between these institutions and their Japanese counterparts.

As Consul General, I pledge to work with a particular focus on these points. I look forward to working closely with you, and I would be very grateful for your support and understanding.