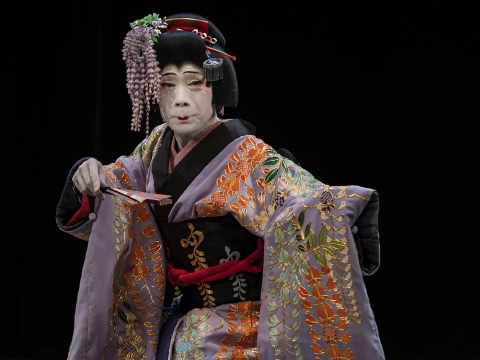 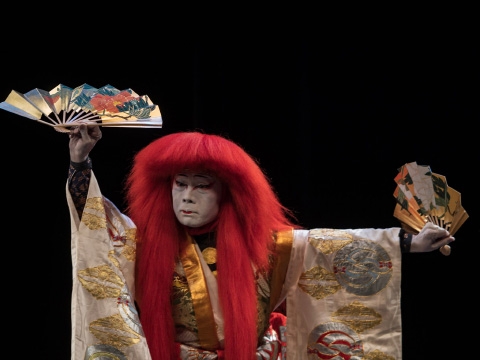 On November 7, 8, and 9, Kabuki actor Kyozo Nakamura, visited Northern California and gave three special lecture-demonstrations. Nakamura’s lectures were held by the Agency for Cultural Affairs of the Japanese Government in partnership with the University of California Berkeley, San Francisco State University, and the Theatre of Yugen. During the lecture, audiences learned about the origins and style of Kabuki. In traditional Kabuki, all roles, including female roles, are performed by men. Nakamura gave demonstrations of female make-up and dances. Consul General Uyama attended and gave welcome remarks at the event at UC Berkeley on Thursday, November 7.

This was the first leg of Kyozo Nakamura’s international tour that will take him to Los Angeles, Michigan, Mexico, and Cuba as one of this year’s Japan Cultural Envoys. 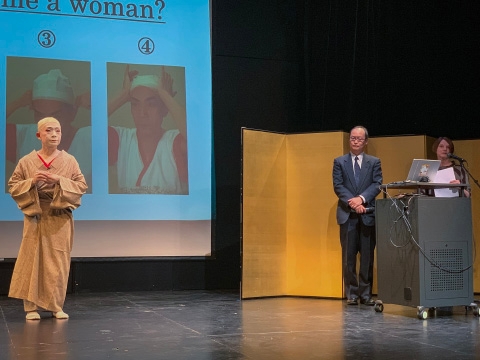 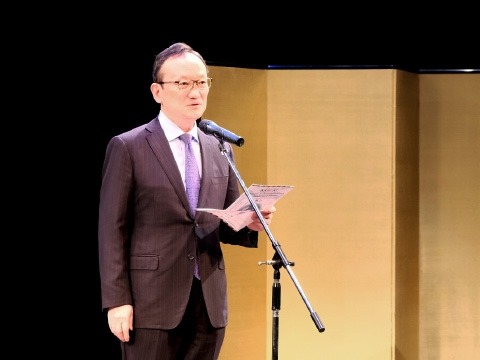 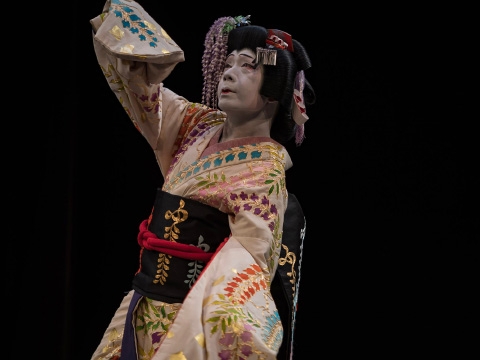 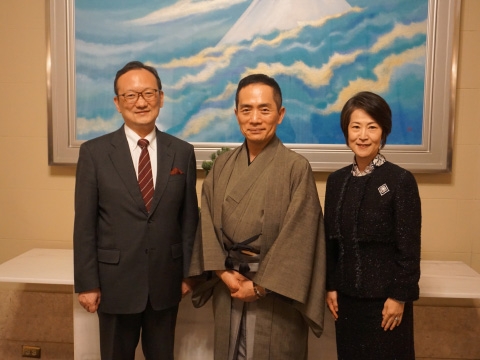