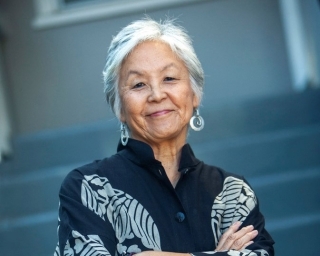 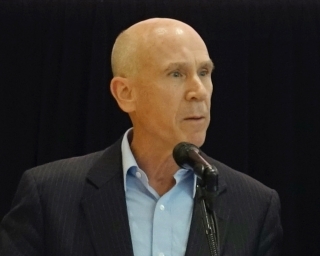 Ambassador Charles Lawrence Greenwood, Jr., Board Chair, Japan Society of Northern California
On Friday, August 20, the Ministry of Foreign Affairs announced the recipients of the Foreign Minister’s Commendations for 2021. Within the jurisdiction of the Consulate General of Japan in San Francisco, the following three individuals will receive the Commendations for their contributions to the strengthening of relations between Japan and the United States. 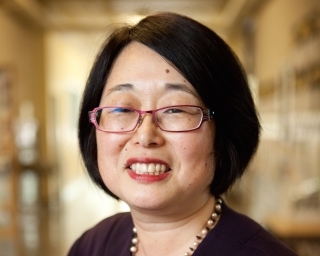 Dr. Emily Moto Murase, Former Northern California Regional Chair, U.S.-Japan Council
The Foreign Minister’s Commendations are awarded to individuals and organizations with outstanding achievements in international fields, to acknowledge their contributions to the promotion of friendship between Japan and other countries. The Commendations also aim to promote the understanding and support of the Japanese public towards the activities of recipients.