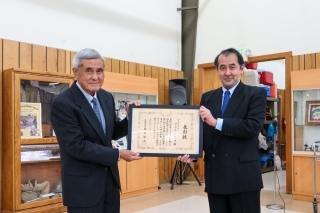 Presentation of the Foreign Minister’s Commendation to Mr. Shiroyama 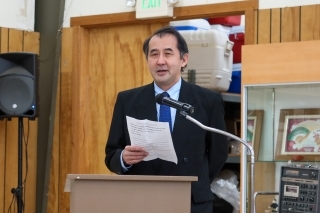 Mr. Shiroyama received the 2020 Foreign Minister's Commendation for his contributions to the promotion of mutual understanding and friendship between Japan and the United States through his service as Vice President of the Friends and Family of Nisei Veterans (FFMV), Chairperson for the Morgan Hill-Mizuho Sister City Program, and co-organizer of the Morgan Hill Haru Matsuri. 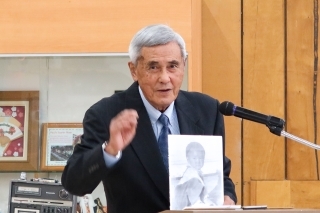 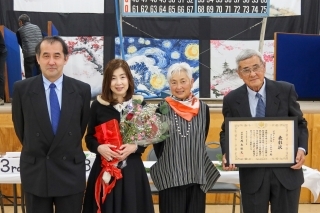